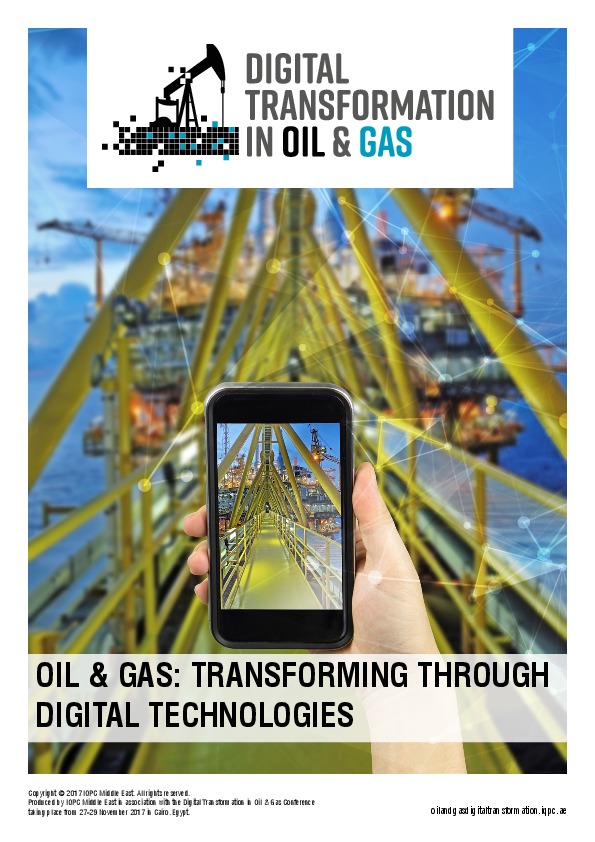 We respect your privacy, by submitting this form you agree to having your details passed onto the sponsor who may promote similar products and services related to your area of interest. For further information on how we process and monitor your personal data click here.

The oil and gas industry has recently experienced one of its worst downturns, driven by multiple factors including a sharp supply-side disruption where heightened production flooded the global market.

This oversupply reached as much as 1.8 million barrels of oil equivalent per day in 2015. At one point and the value of black gold had fallen by more than 70 per cent from June 2014 levels.

While prices have rebounded slightly in 2016 and early 2017, the oil price crisis has been a wake-up call, and the “business as usual” attitude which pervades much of the industry is no longer a viable option in such economically and politically volatile times.

Oil and gas companies need to operate in a much smarter, more efficient and forward-thinking manner, in order to tackle the major issues of the day, including rapid supply/demand changes, ecological sustainability and combating heightened HSE hazards.

This is particularly important for the key hydrocarbon producers in the Middle East, such as Kuwait with its hugely ambitious production target of achieving 3.165 million b/d by 2020.

In this white paper, we look at the case for digitalisation in the Middle East, and some of the companies that have taken up the challenge.

Please note: That all fields marked with an asterisk (*) are required.

Facing up to fuel fraud: protecting the consumer and the oil industry’s reputation